A journey through my visual world 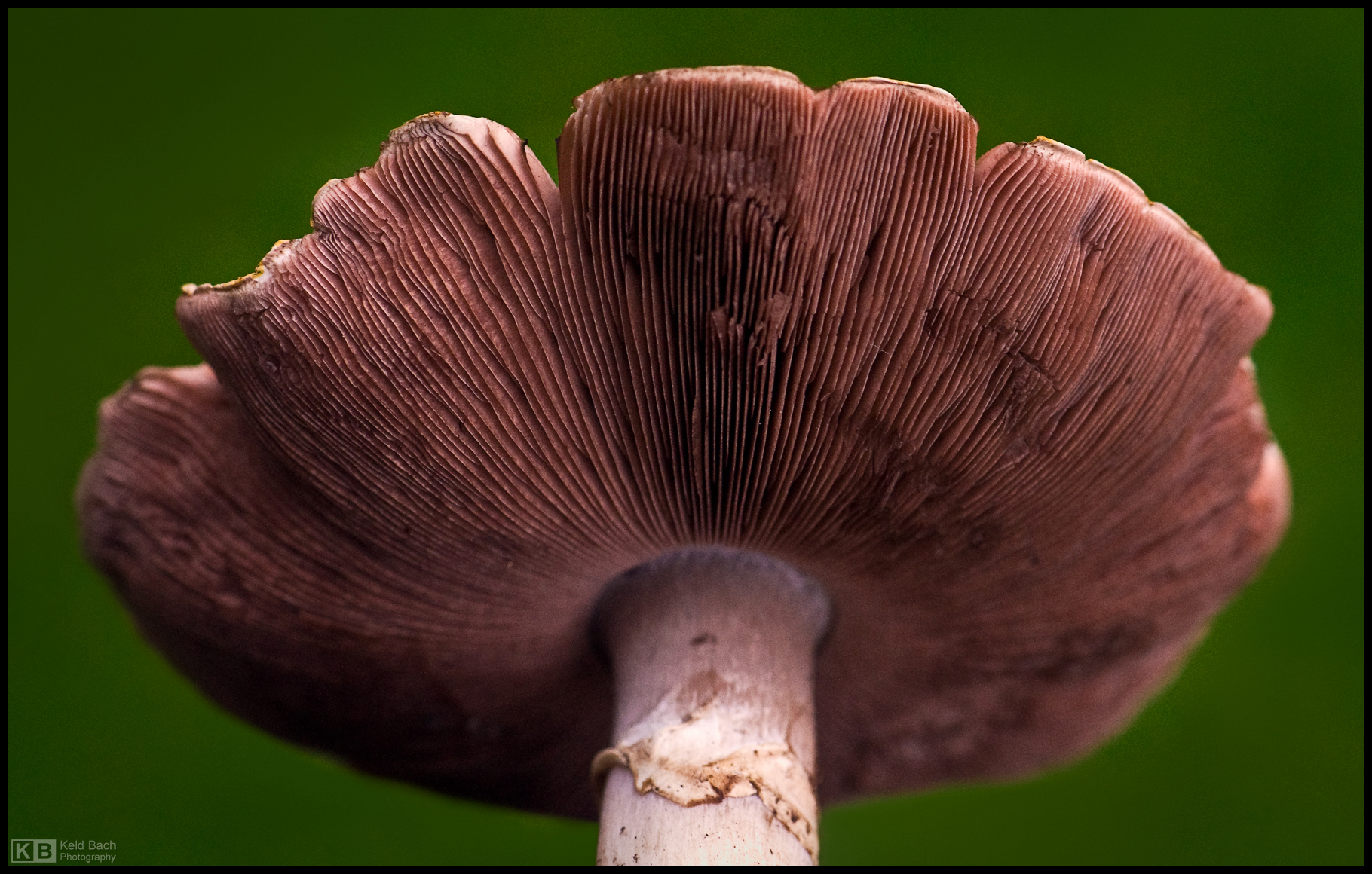 Closeup of an Ivory Woodwax (Hygrophorus eburneus) growing beneath a Beech tree in my front yard. 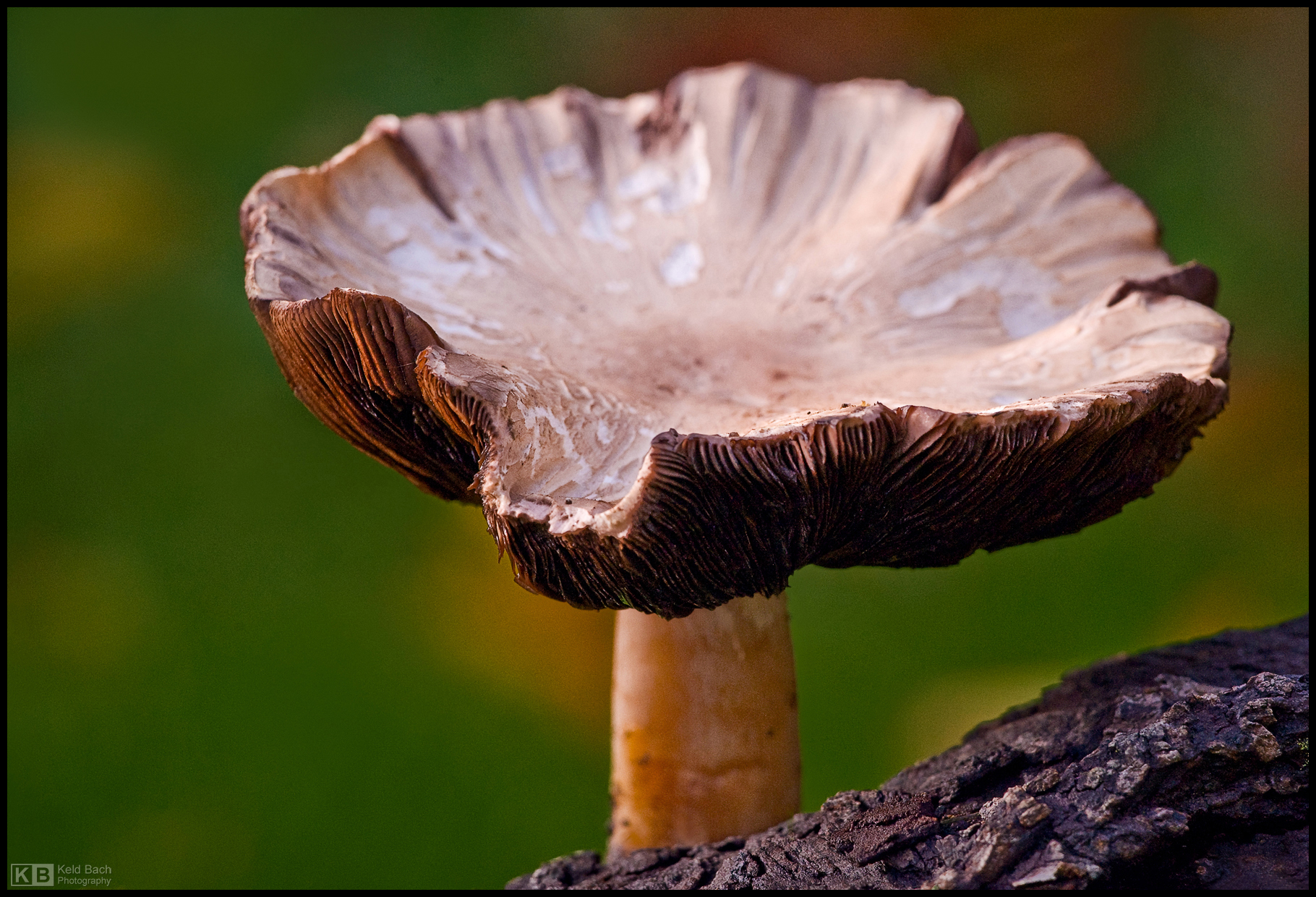 Closeup of an Ivory Woodwax (Hygrophorus eburneus) growing on a half-rotten tree trunk in my yard. 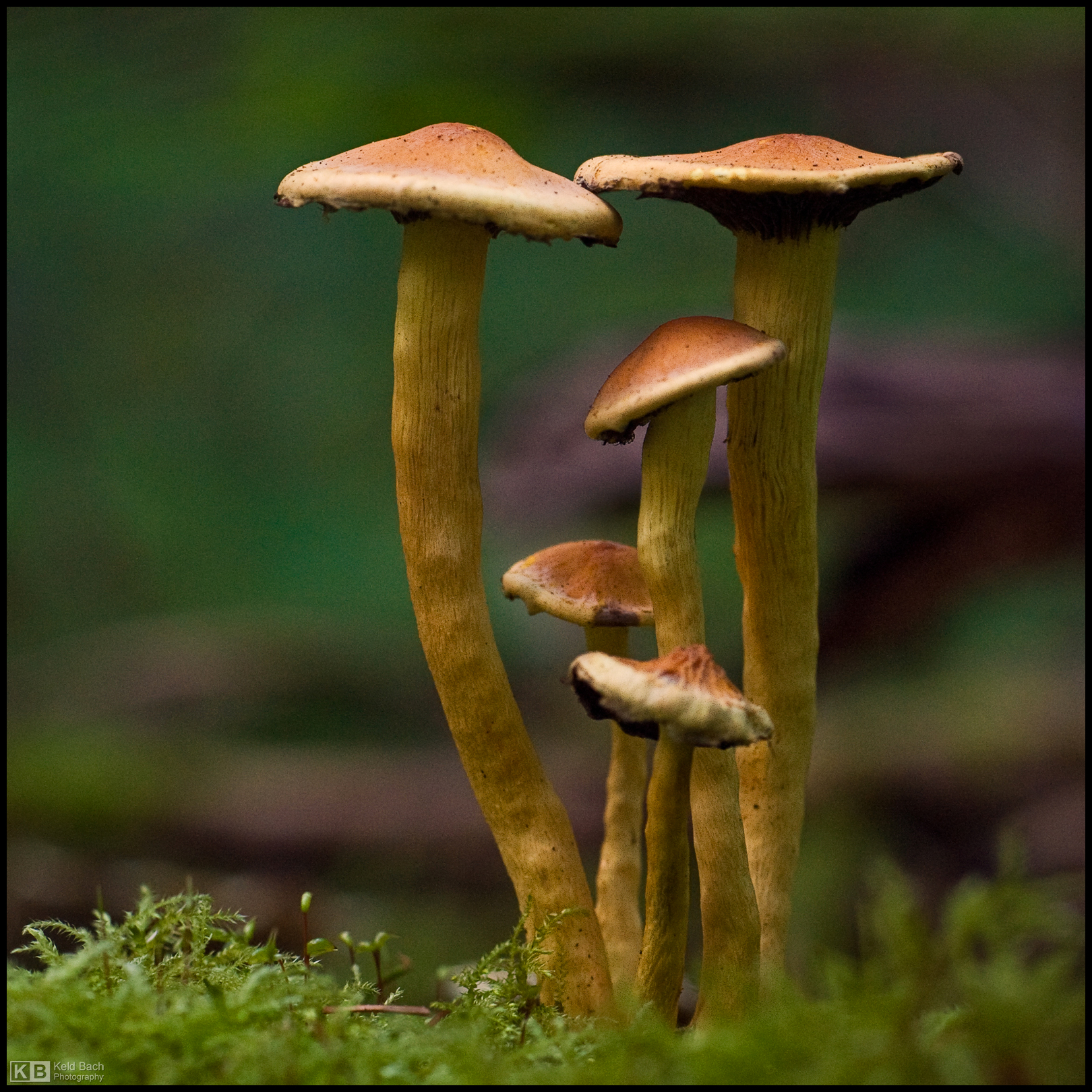 A small group of Honey Fungus (Armillaria mellea), I believe, as they are quite common around here. 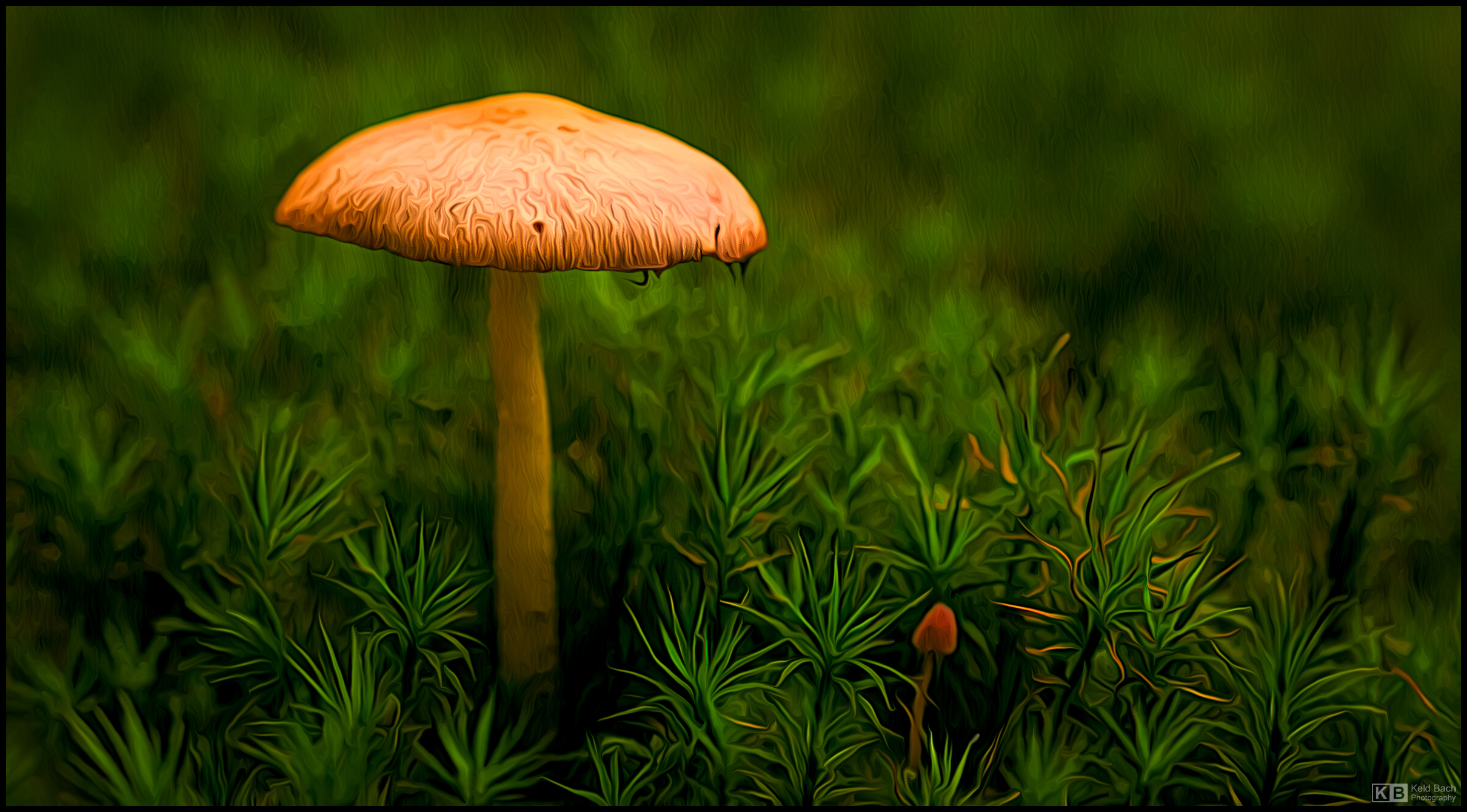 Found this solitary specimen growing in a mossy area in our local forest. I applied a couple of Topaz filters to achieve a painterly effect. 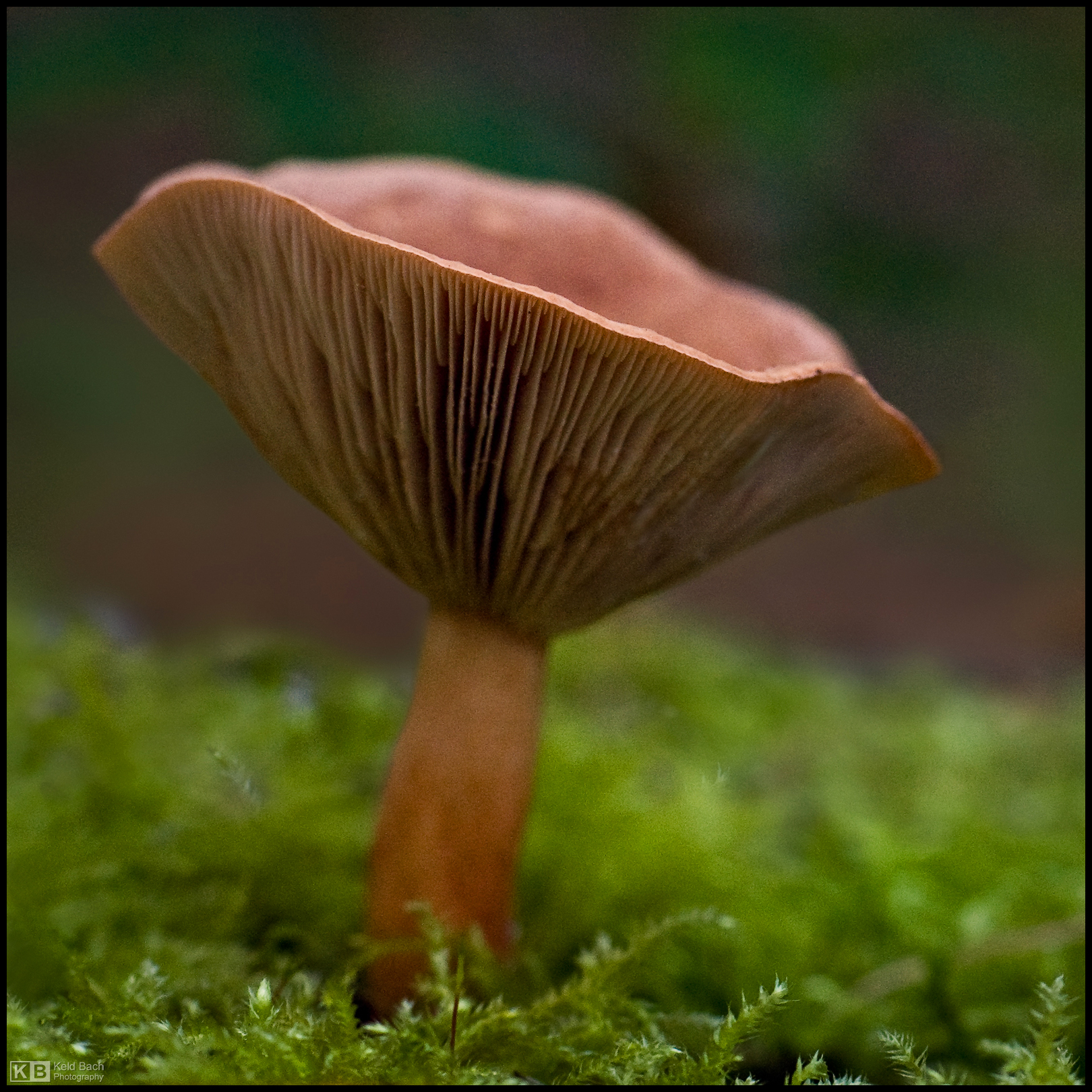 A Common Funnel (Clitocybe infundibuliformis), I believe, captured in our local forest. 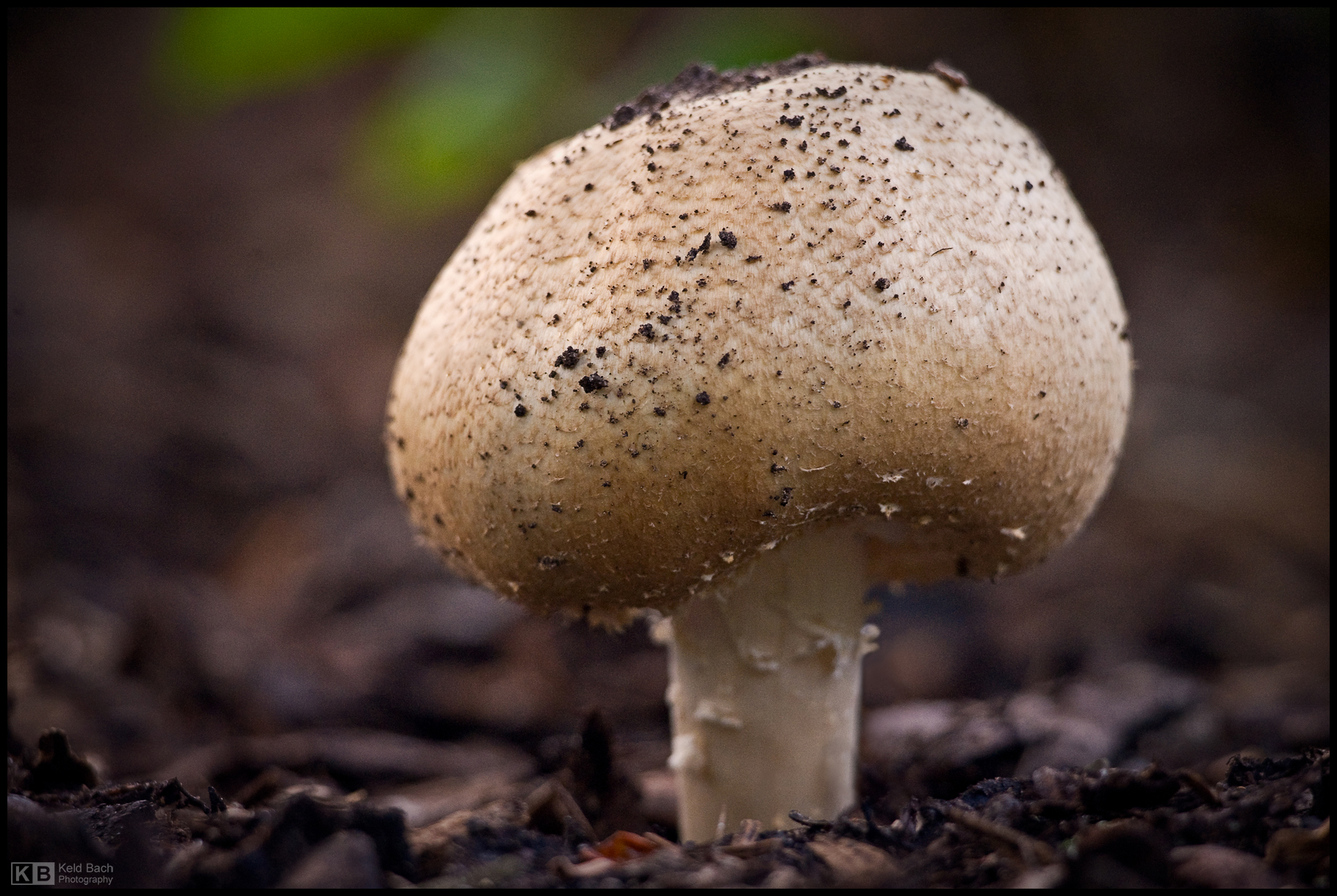 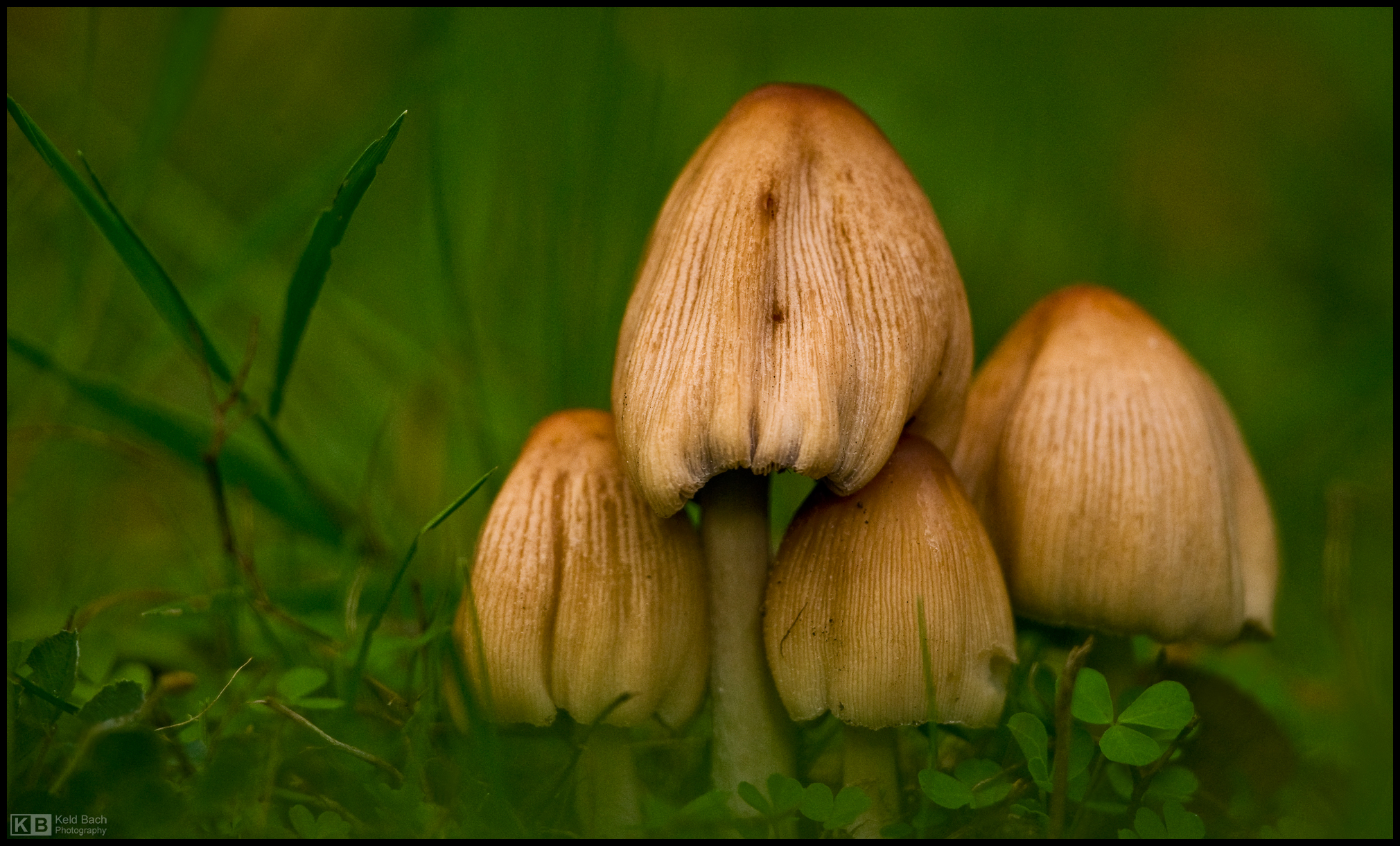 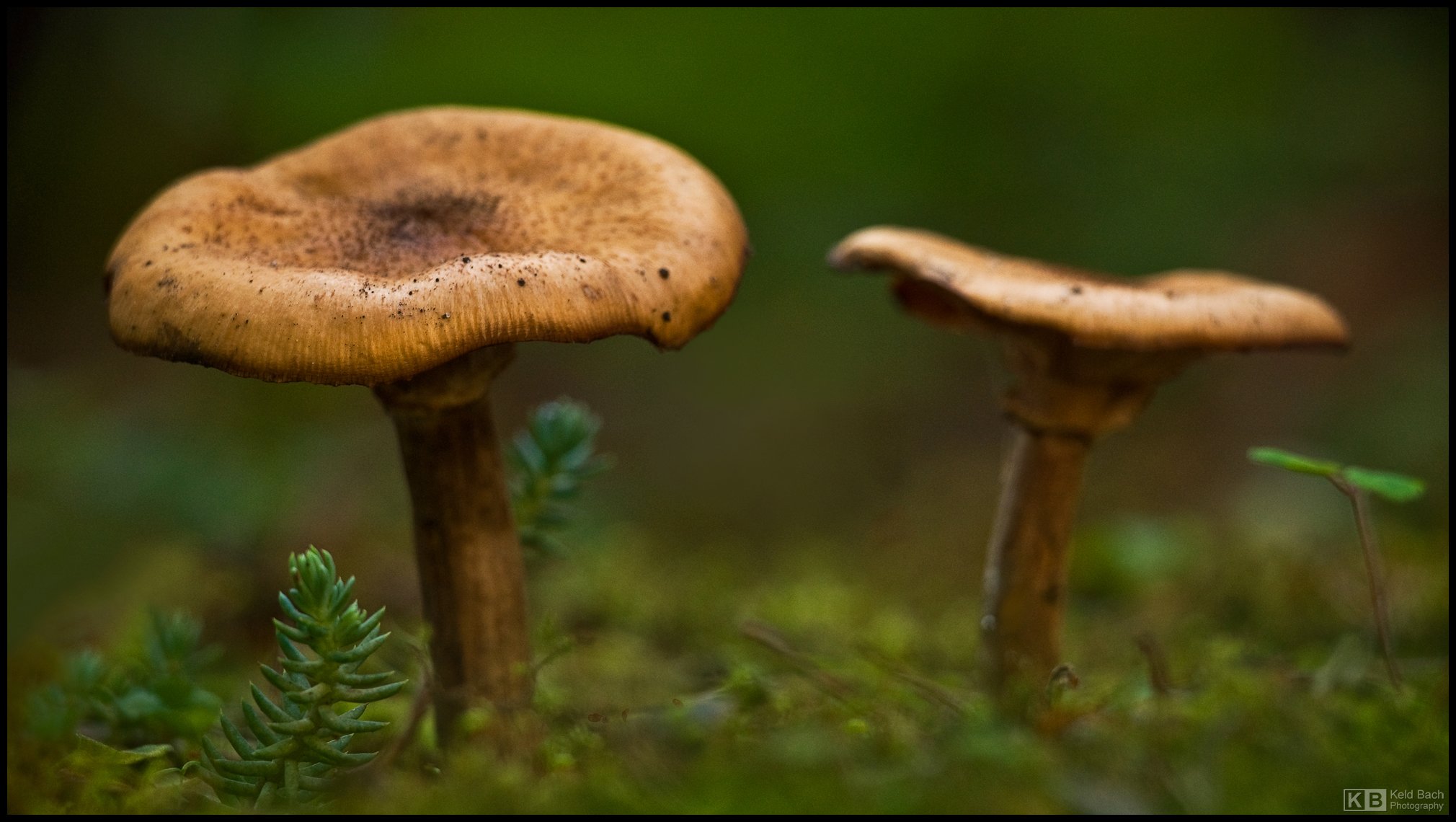 A pair of Honey Fungus (Armillaria mellea), captured in my backyard on a grey and moisty day. 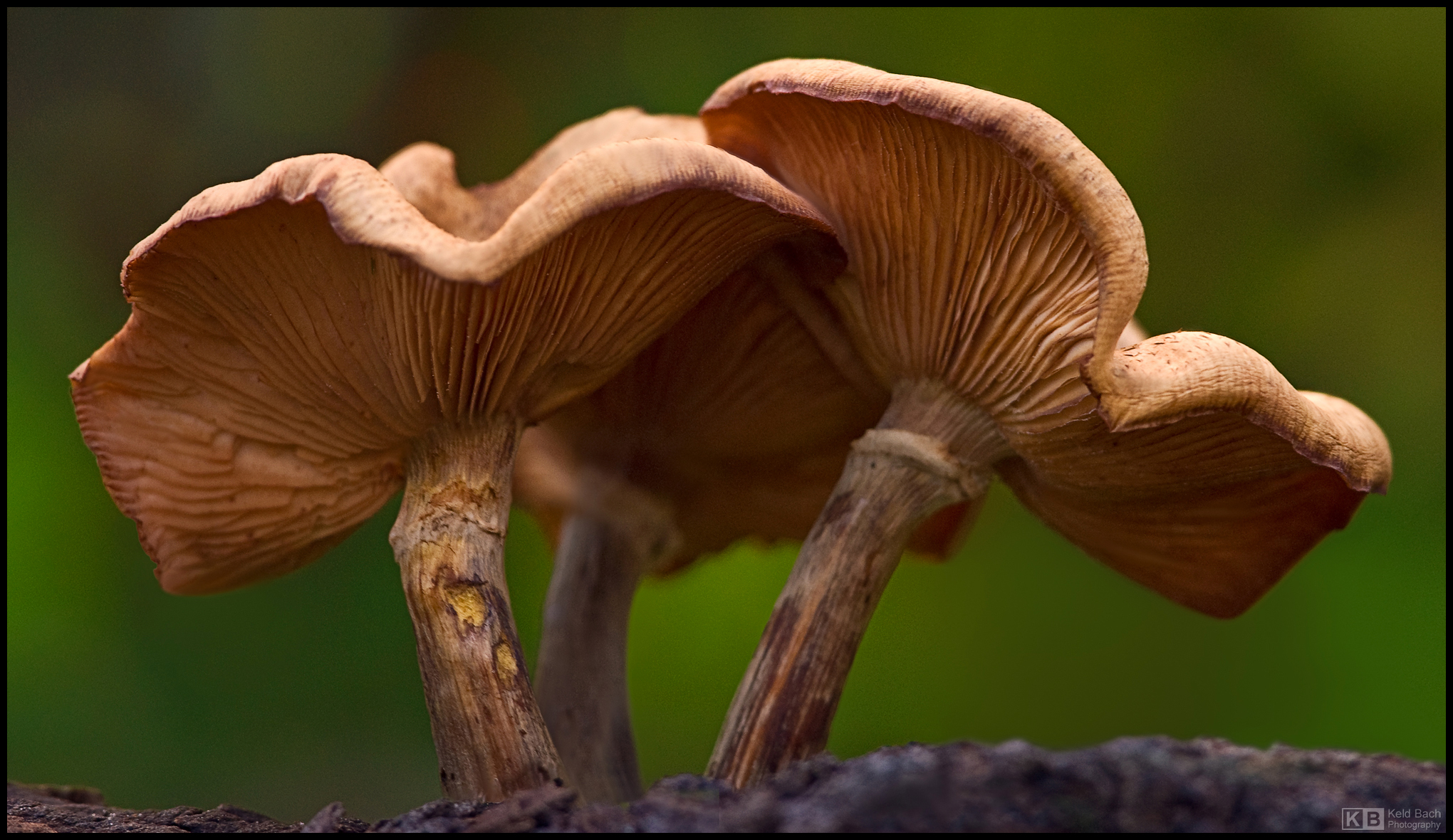 Found this little group of Fungus growing on a tree trunk in the local forest. 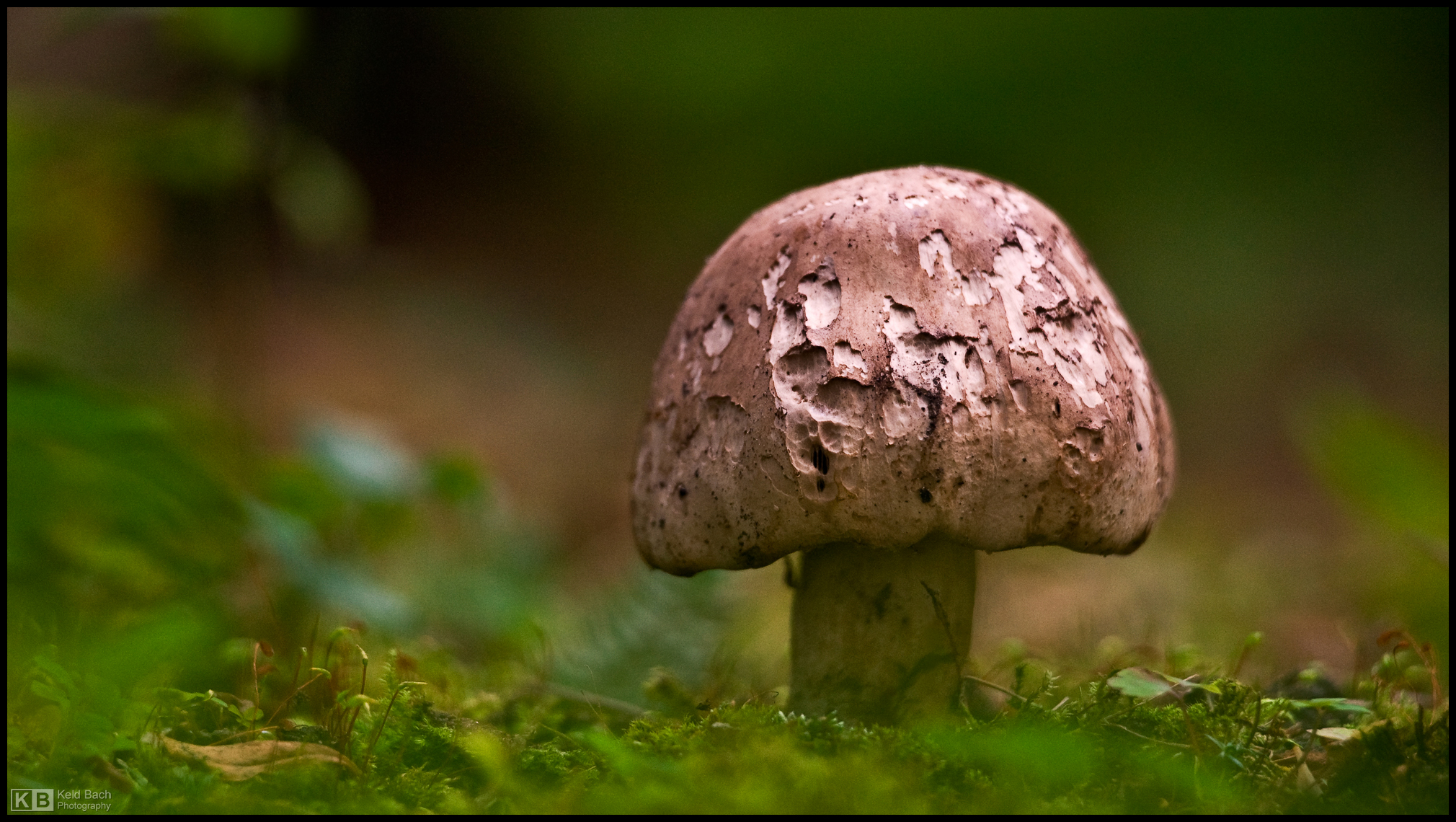 Spotted this common Field Mushroom (Agaricus campestris) growing in the far corner of my backyard. 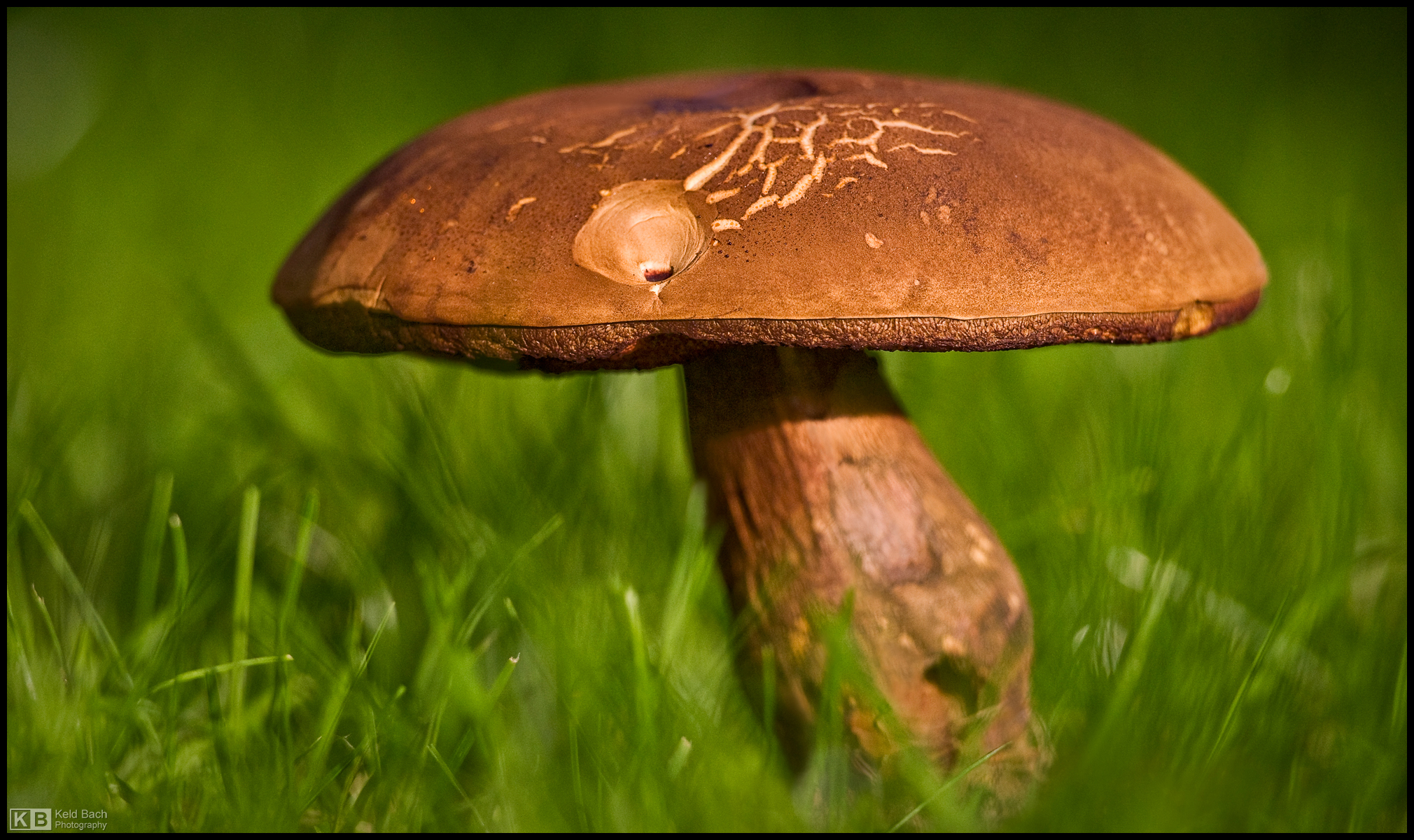 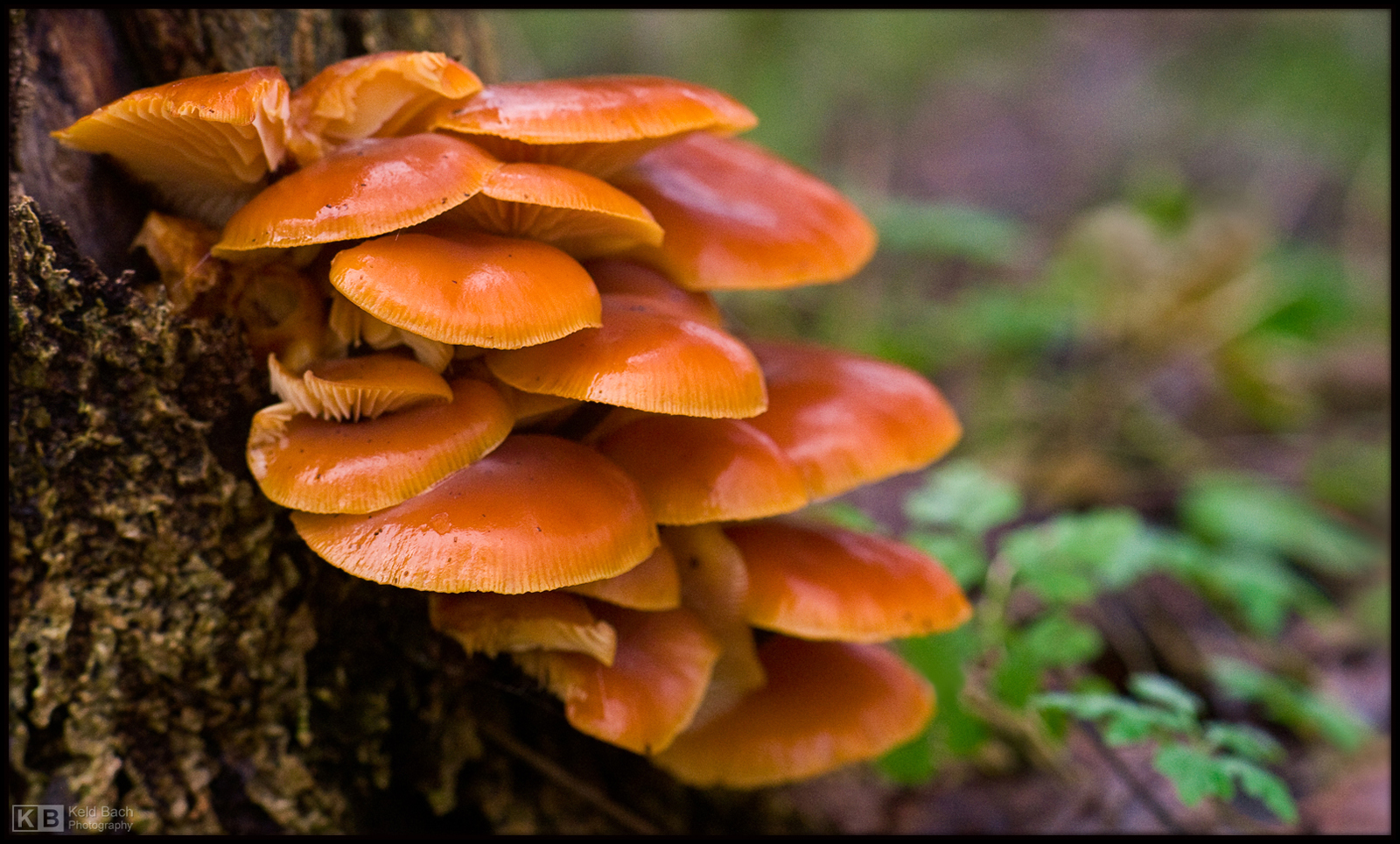 Found this little group of Velvet Foot Mushrooms (Flammulina velutipes) growing on an old Elder tree in our local forest. 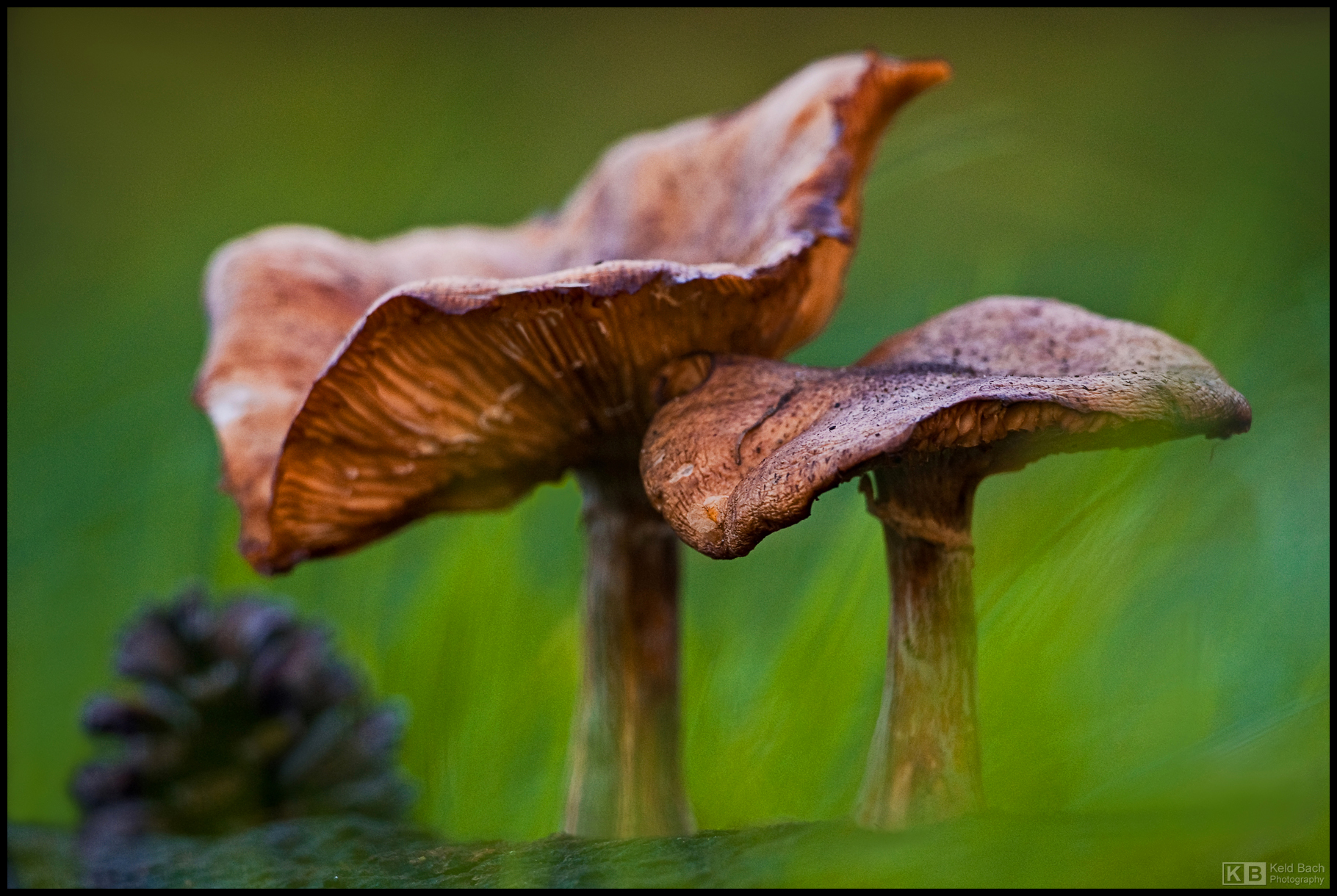 Went back to the Chanterelles (Cantharellus cibarius) to get another shot; this time using a longer lens. 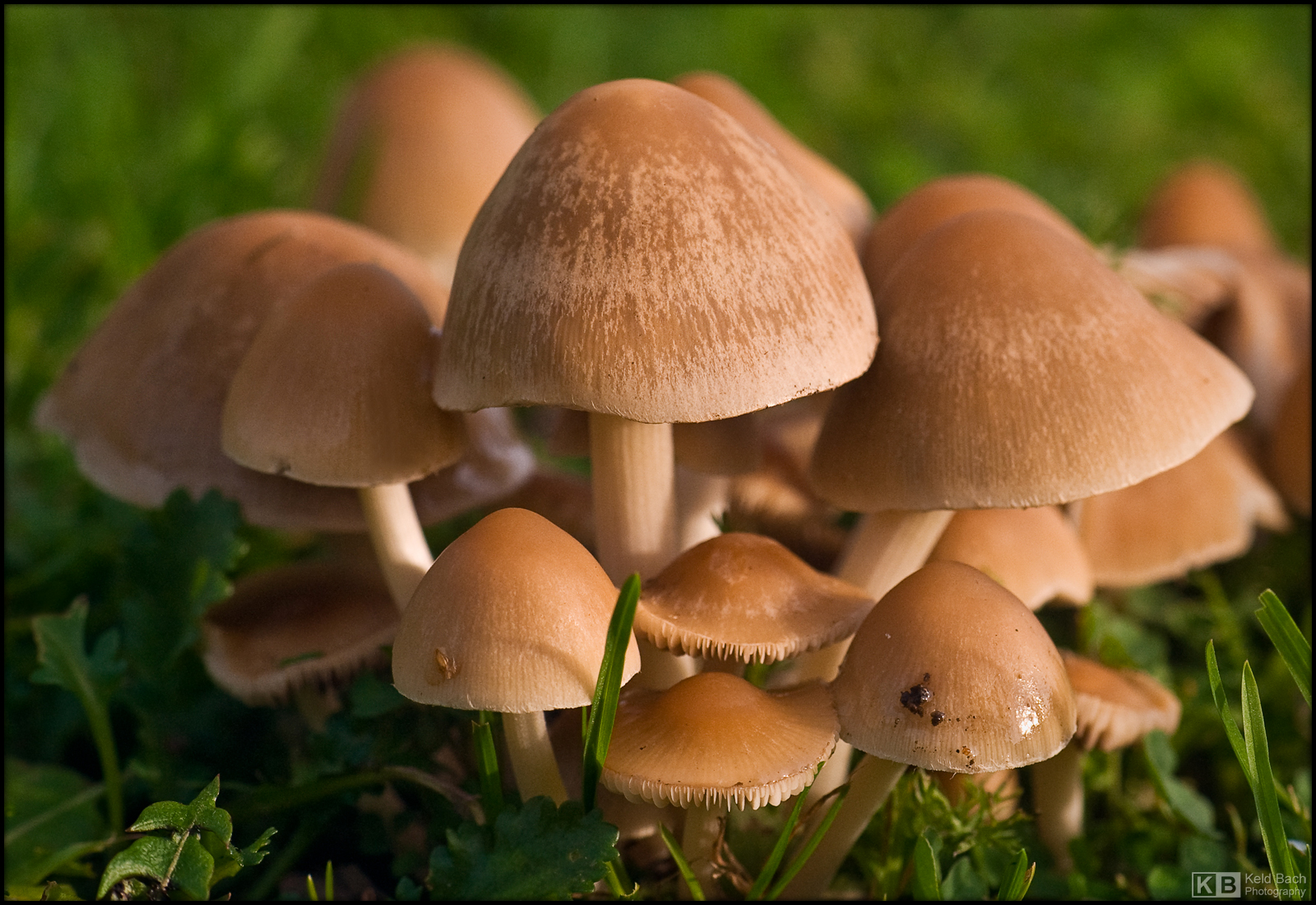 A group of Cortinarius, I believe, but please correct me if you know better. 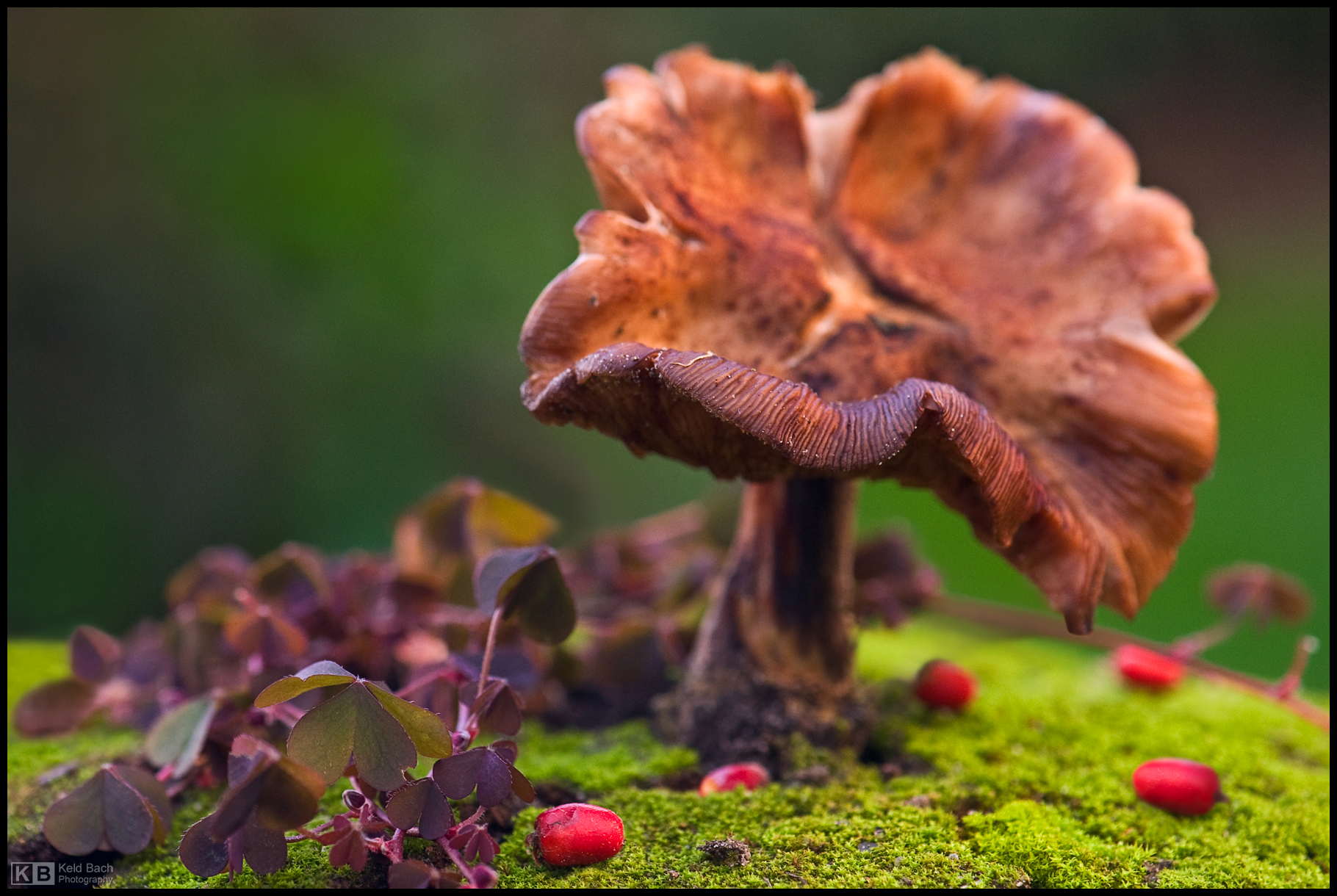 Another shot from my mossy corner. Probably some kind of a Chanterelle (Cantharellus cibarius). 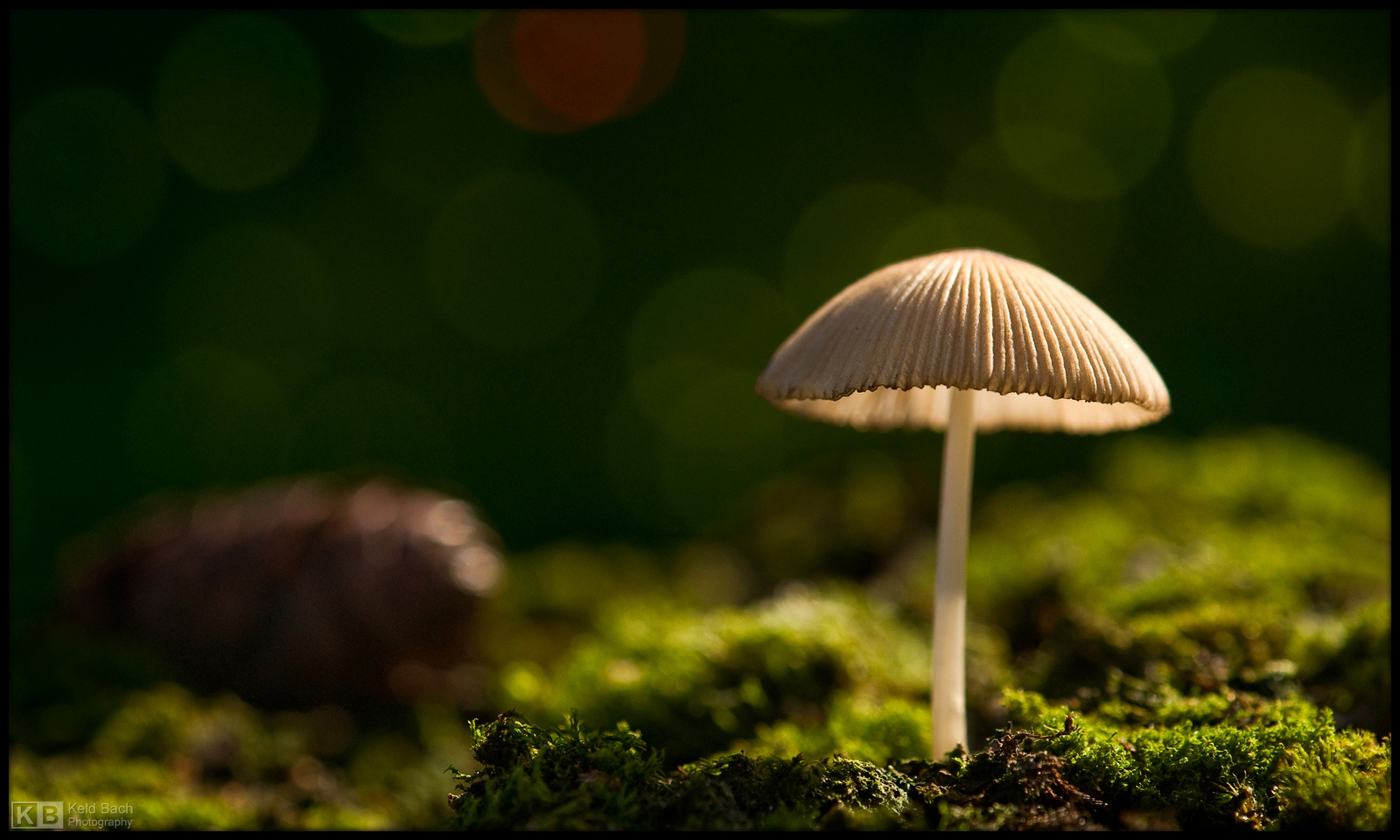 Probably some kind of Panaeolus, but I’m no Fungi expert. 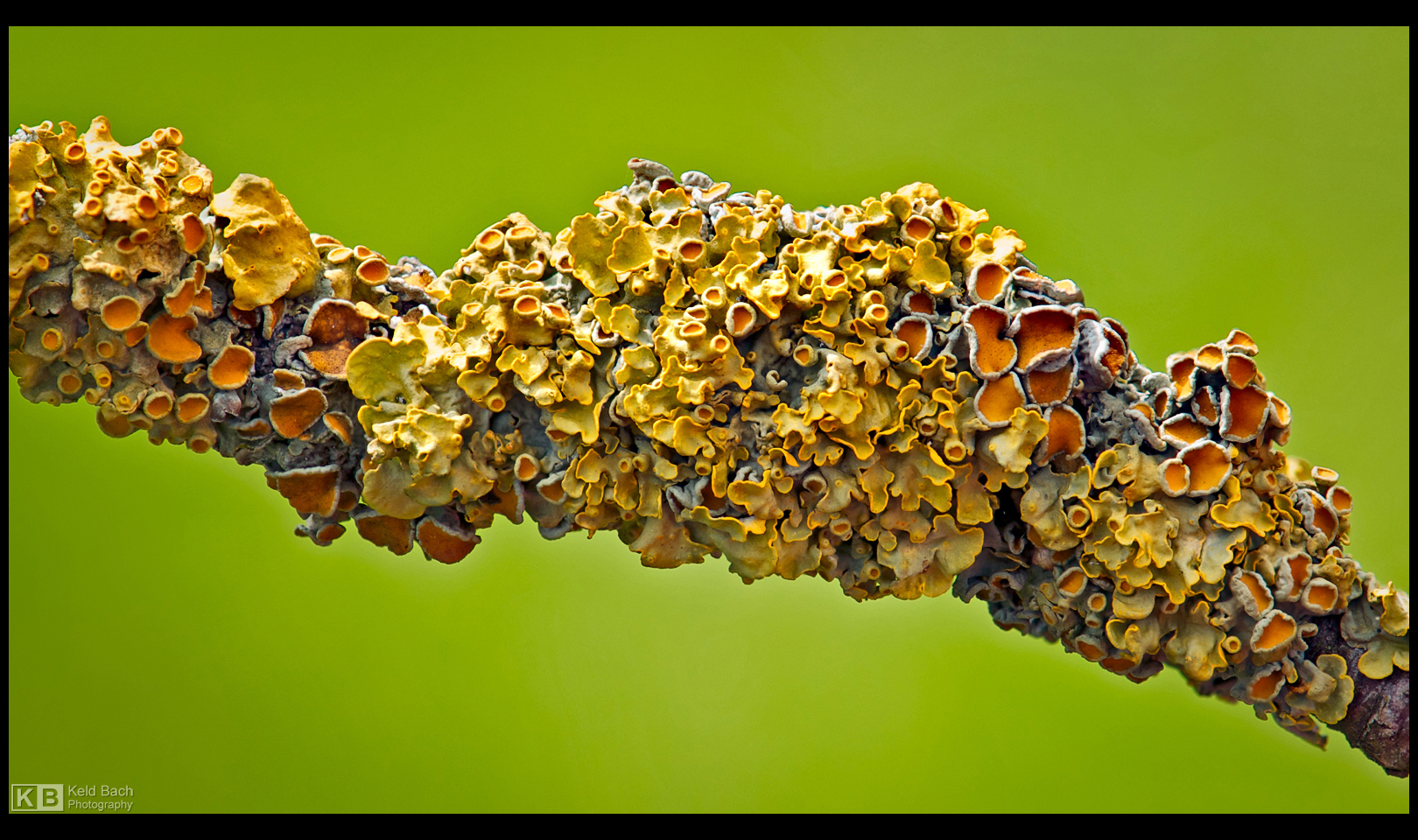 Close-up of some common Lichen, growing on the branches of my Apple trees. 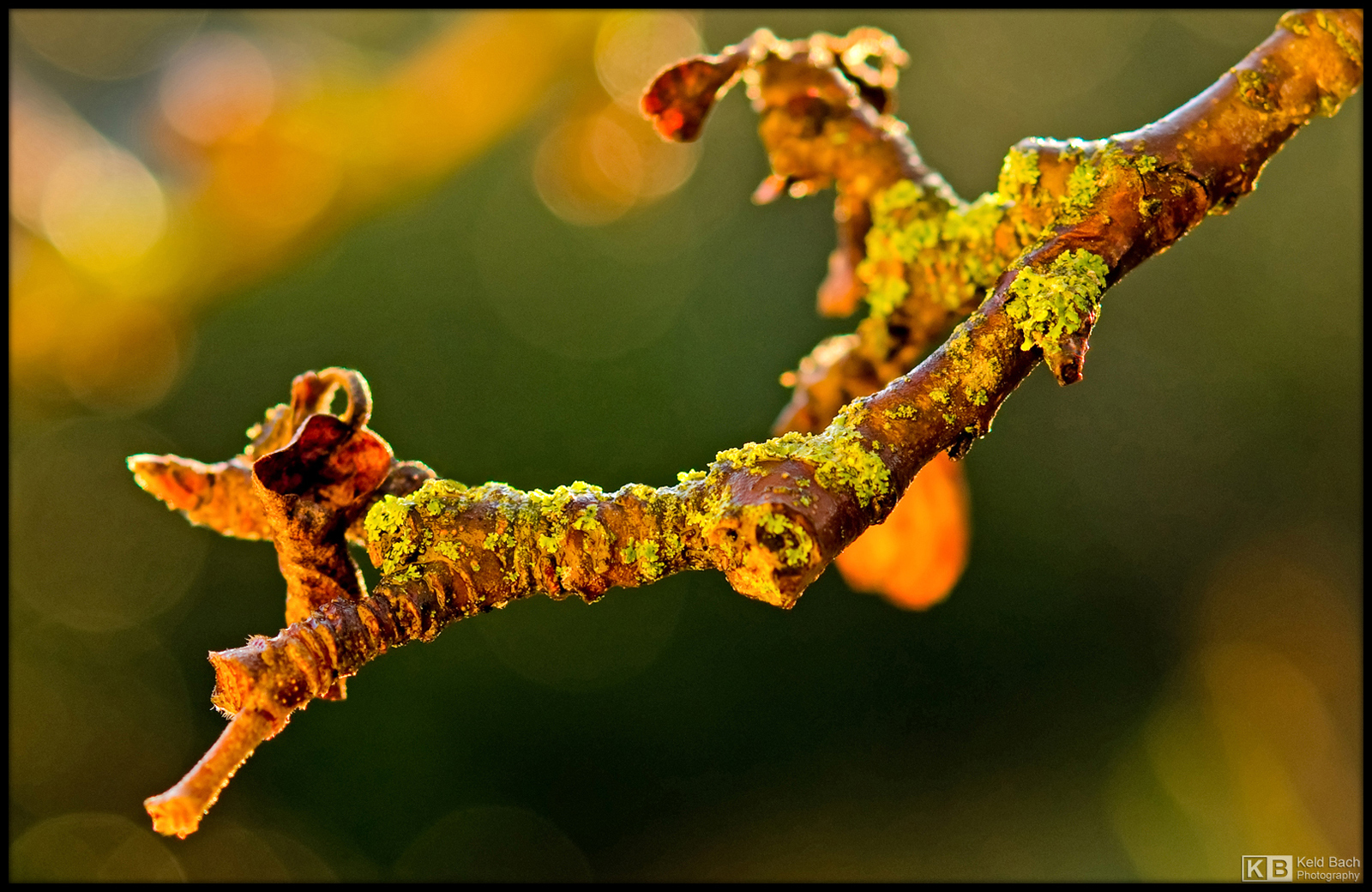 Even the December sun can add a nice warm touch to the scenery. A small twig with Lichen on my Apple tree.